Among San Francisco’s homeless population are hundreds of pregnant people who live in encampments, cars, and doorways who until recently, had no means to attain family shelter or housing services until their third trimester.

Recognizing the plight of these vulnerable people, advocates from religious organizations including Catholic Charities have been working to evoke a change in San Francisco’s city policy which will allow city officials to prioritize homeless people for housing and family shelter services early on in their pregnancies. Their work has paid off.

Last month, Jeff Kositsky, director of The City’s Department of Homelessness and Supportive Housing, announced a shift in the definition of family homelessness which will allow anybody who is pregnant immediate access into the family shelter system with eventual access into the housing system.

Previously, pregnant homeless people in San Francisco would have to wait until their third trimester before being eligible for family shelter and housing. It’s critical for homeless pregnant people to be stabilized within their first trimester and receive the necessary prenatal care which helps reduce the risk of complications during pregnancy.

“Without consistent, safe shelter, these people are under tremendous physical and emotional stress which endangers their health and that of their unborn children," said Jilma Meneses, CEO of Catholic Charities. “I am pleased city officials have changed how it classifies pregnant people so they can qualify for and access family shelter in their first trimester – not just during their last.” 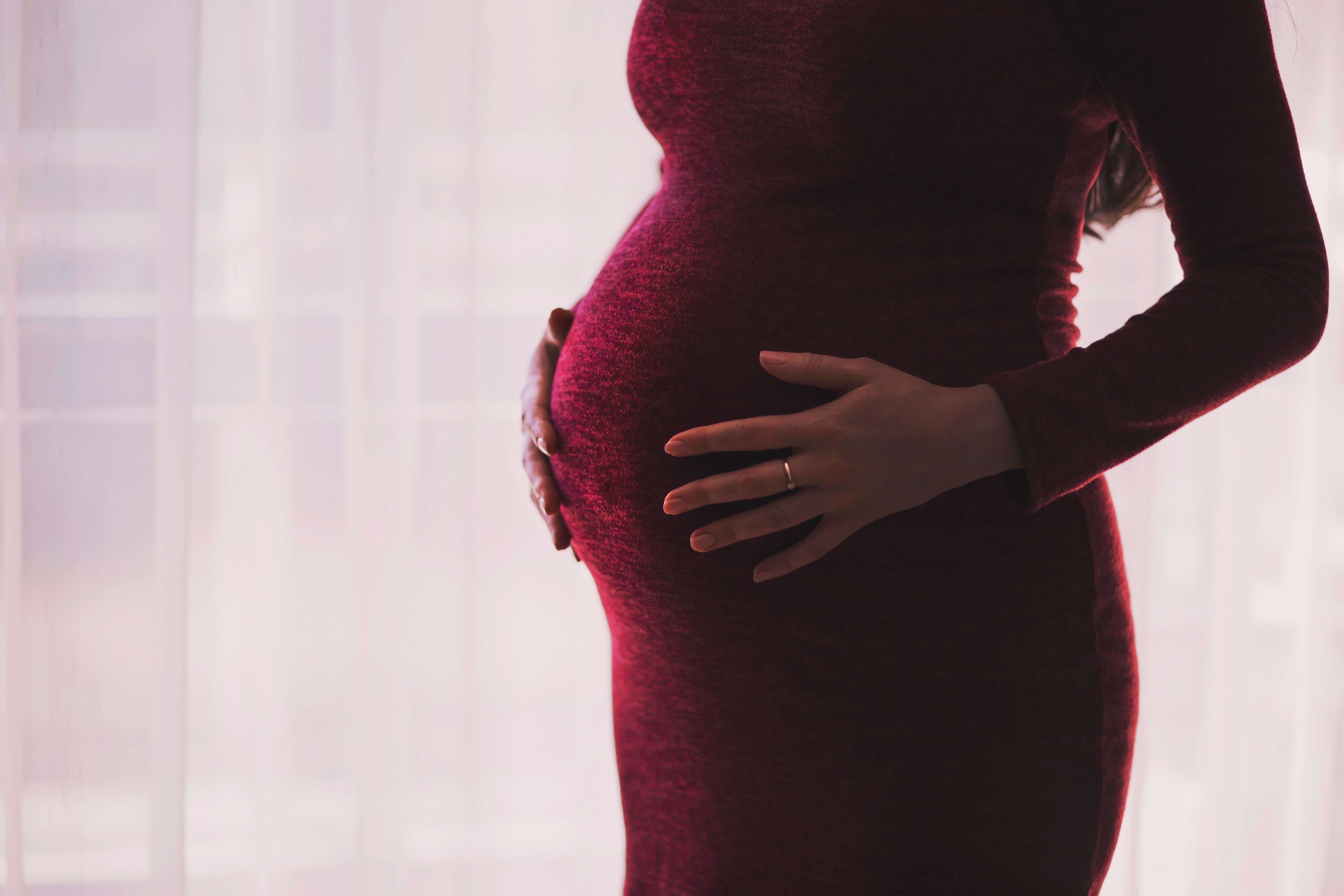 Our Impact This Year

Ongoing support is important to enabling projects to continue their work, so we encourage donors to continue to contribute to projects over time. But if you must cancel your recurring donation, please notify us.